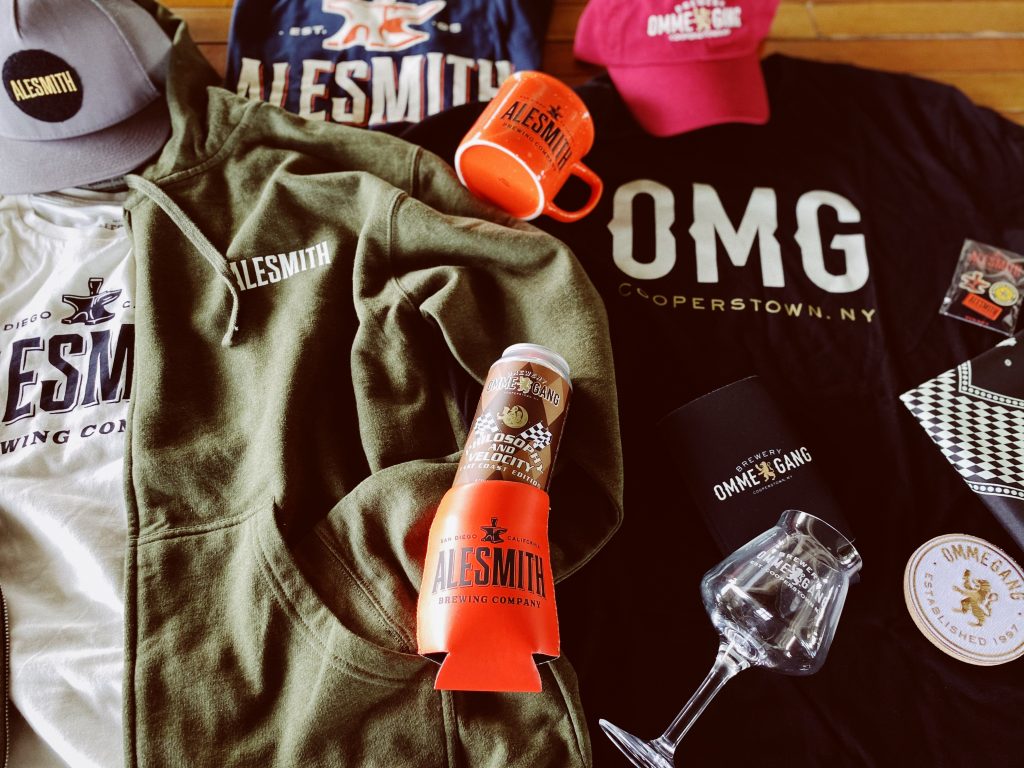 To celebrate this one-of-a-kind (two-of-a-kind?) collaboration, we’re once again teaming up with the good folks at Alesmith to give away a killer prize pack featuring swag from both breweries. Earn multiple entries below for your chance to win! Contest ends 10/23/2020. 21+ only.