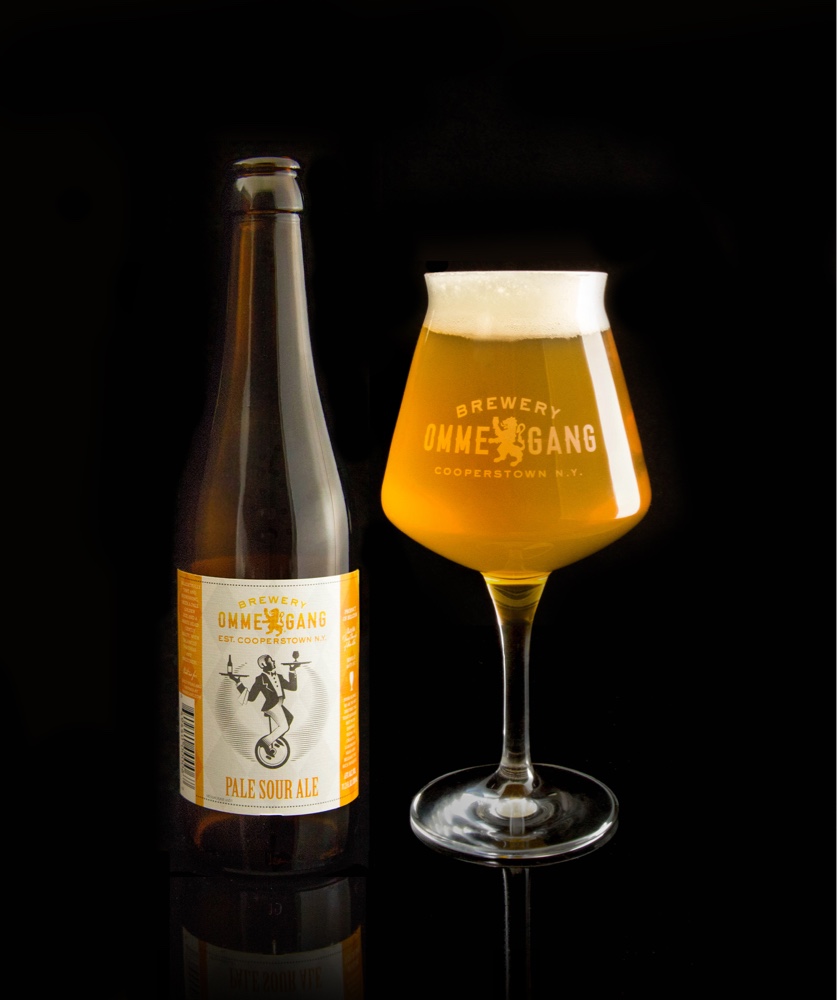 This weekend at the brewery we are welcoming a remarkable new year-round beer. Pale Sour is a 6.9% ABV mixed fermentation sour beer developed by our brewmaster Phil Leinhart, and the master blenders at our sister brewery, Liefmans, in Oudenaarde, Belgium.

From Phil: “Pale Sour is an elegant, drinkable sour beer, unique in that it’s not wood-aged. It has a well-balanced blend of sweet and sour. Liefmans is such a historic, iconic brewery and having the opportunity to work with them has been an honor and very enjoyable.”

Pale Sour begins with a mixed culture fermentation in open copper vats. Aged over several months in stainless tanks, master blenders blend new batches with older ones until the optimal balance of flavors is reached.

A beer that drinks much like a fine white wine, Pale Sour pours a bright golden hue with a brilliant white head. The flavor is an elegant interplay of sweet and sour and the mouthfeel is soft with a delicate body and clean finish.

Pale Sour’s balanced acidity is a perfect accompaniment to a charcuterie board and a tasty contrast to rich, fatty foods. Try pairing with duck, ribeye, blue cheese, and rich chocolate desserts. Pale Sour is best served in a Teku glass which will prevent the beer from warming in hands.