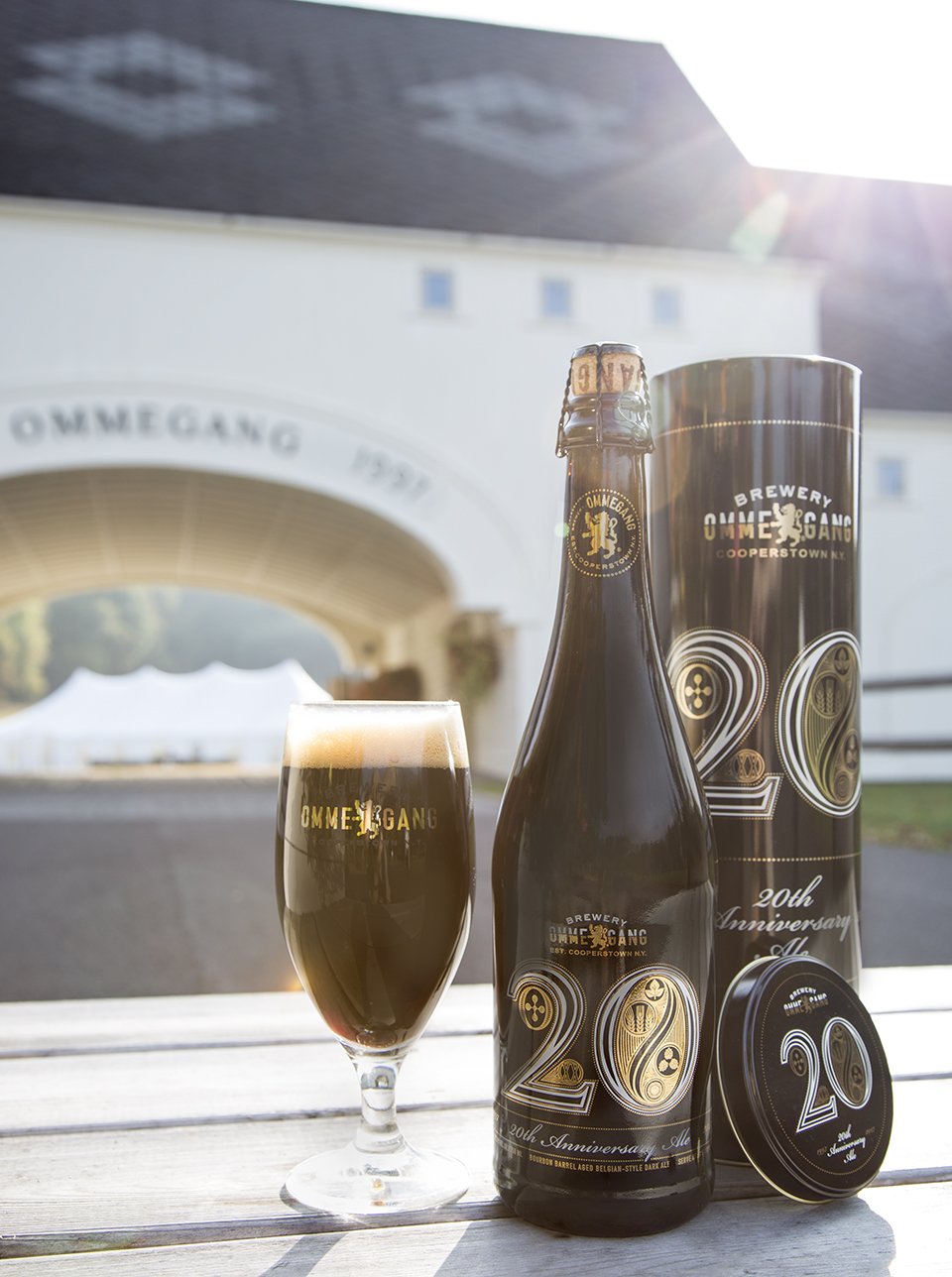 When we were founded in 1997 on a 140-acre former hop farm it was with a simple goal in mind – brew beautiful, imaginative Belgian-style ales blended with a touch of American innovation. Twenty years later, that is still the our goal, and to celebrate two decades of inspired Belgian-style brewing, we are proud to release our 20th Anniversary Ale, a luxurious Belgian-style dark ale aged for more than five months in bourbon barrels. It's available now in many markets and you can use our beer finder to search for retailers near you.

“Twenty years ago, our founders built Brewery Ommegang with a simple purpose: to use Belgian-inspired brewing to elevate the entire conversation about craft beer in this country,” remarks our president, Doug Campbell. “Today, two decades later, with the release of this beer, we honor their legacy while at the very same time we continue to pursue it every day.”

20th Anniversary Ale pours a deep mahogany color with a thick tan head. Aromas of oak and bourbon upfront give way to subtler notes of toffee, caramel, and chocolate. The flavor is mildly sweet, with notes of caramel and molasses mingling with hints of bourbon and oak. A rich mouthfeel, and full body resolves to a sweet finish balanced nicely by a slight drying astringency. Dark roasted meats, rich creamy cheeses, Belgian chocolate are excellent pairing options, or enjoy this beer as a dessert all on its own. 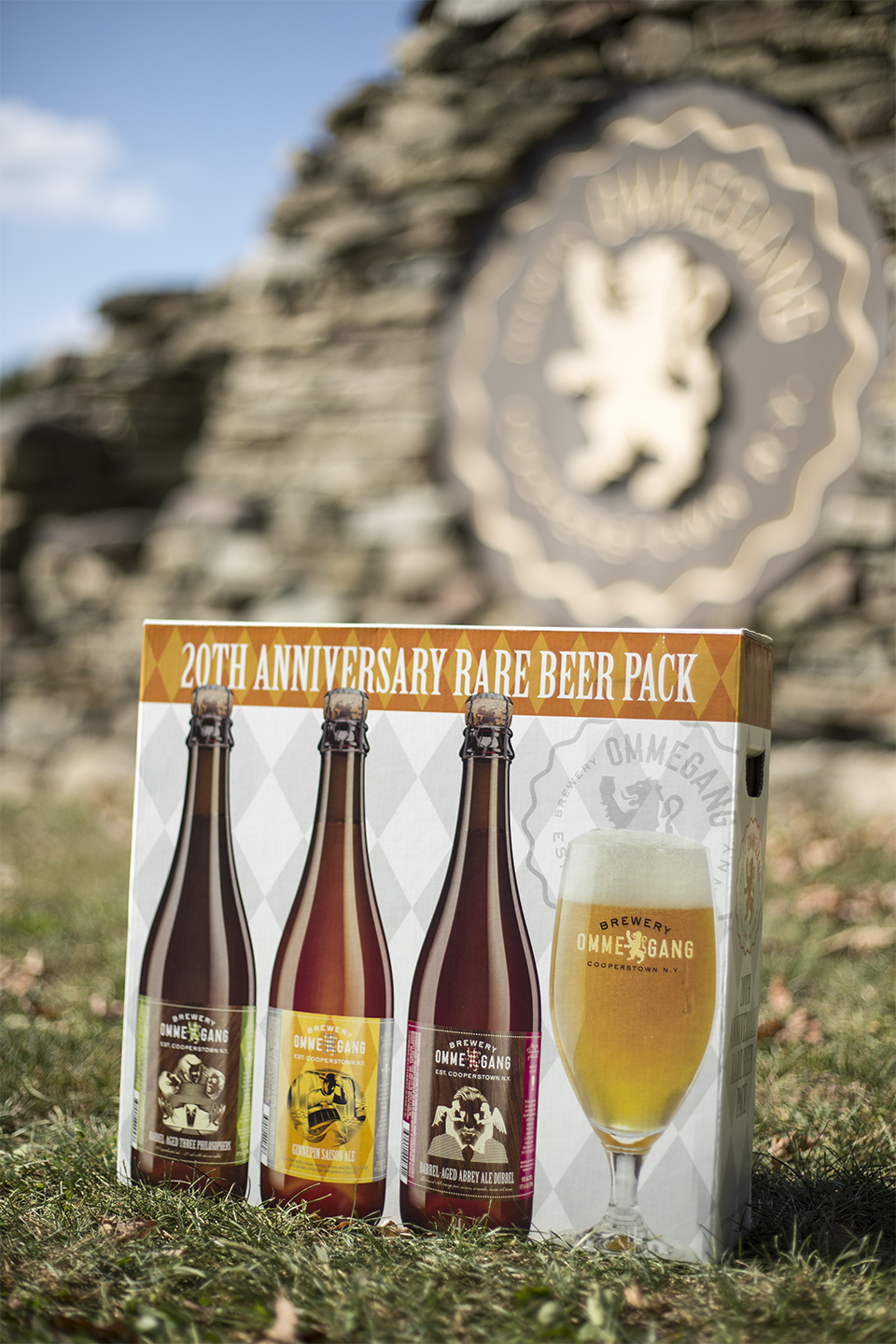