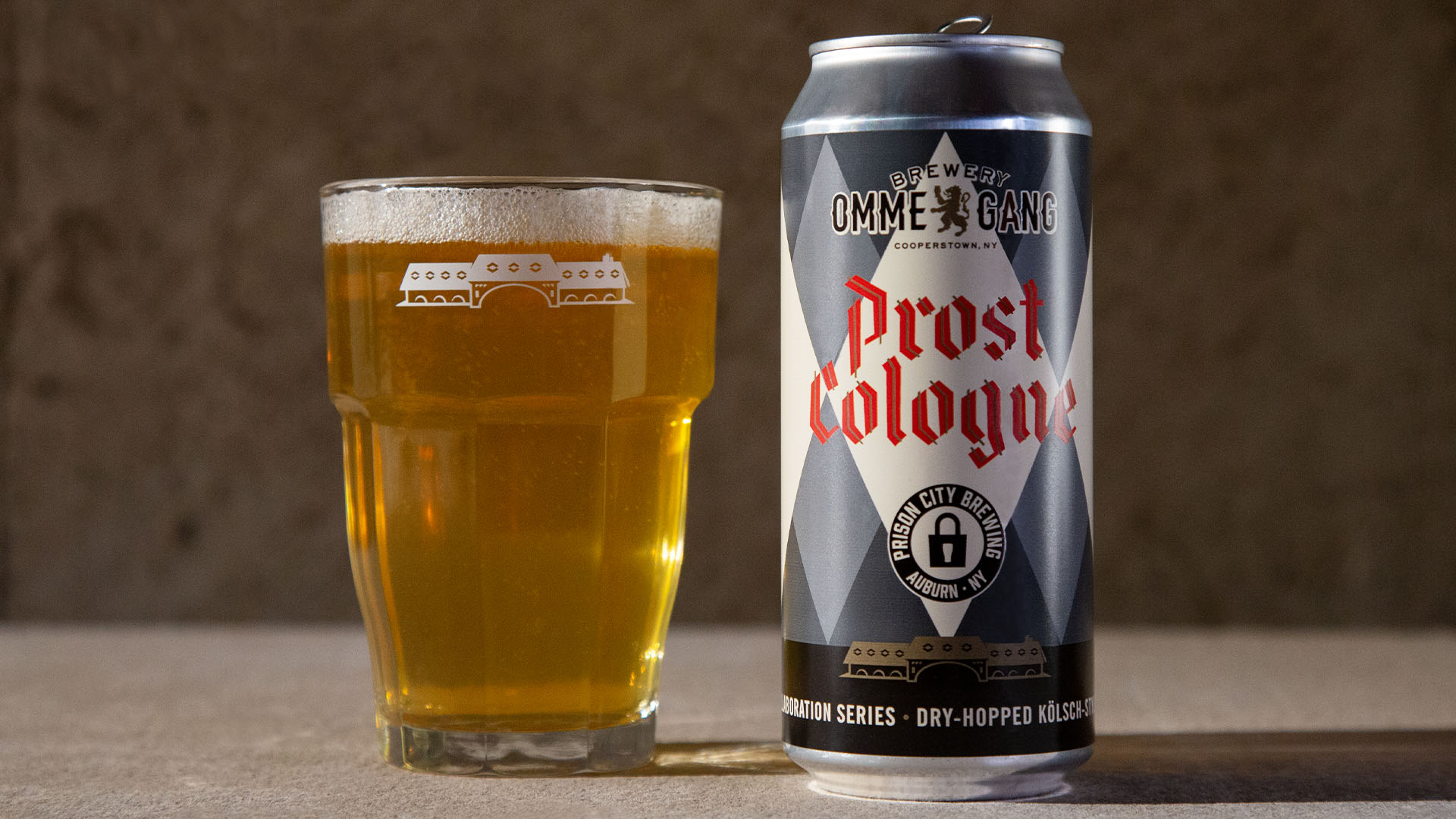 Brewery Ommegang and Auburn's Prison City Pub & Brewery have teamed up for a delicious collaboration called Prost Cologne, a dry-hopped Kölsch that arrives just in time for warmer weather across New York State.

Prost Cologne has crisp, classic Kölsch-style aromas and flavors but with an amazing overlay of fruity hop characteristics. This 5% ABV beer is loaded with Saaz, Huell Melon, and Mosaic hops, and marries a traditional Kölsch malt base and a German yeast strain to create something new and exciting. 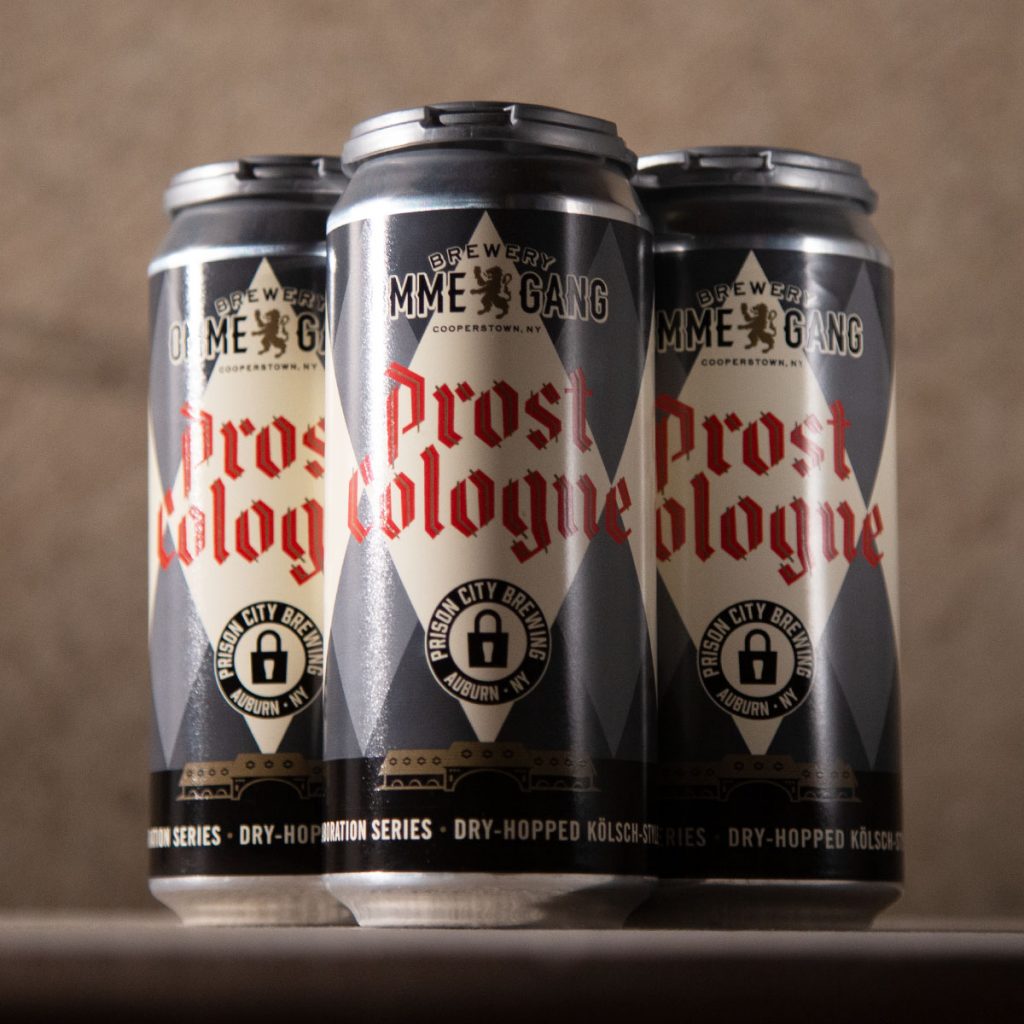 "Ommegang. Wants to do a collab? With us!!?? F-yeah, we're in!," reminisces Schulz. “Honestly, from the moment we found out, we were all just tickled sideways it might, and eventually, did, happen. Dawn, Ben and myself have long admired Ommegang, and consider the brewery to be one of the breweries 'that first turned us on, man'. I still remember my first Ommegang beer, Three Philosophers!”

With matched enthusiasm, Forsythe says, “One of the best parts of this collaboration has been making friends with such a terrific group of people. The Prison City Brewing team is clearly raising the bar for outstanding beers coming out of New York State, and it was an honor to collaborate on a beer that both of our breweries were excited to brew together and share.”

Prost Cologne will be available for a limited time beginning Friday, May 24 in 16-ounce four-packs and on draft Ommegang, on draft at Prison City Pub & Brewery, and at Wegmans stores across New York State as part of the store’s Freshest Beer program. Pair Prost Cologne with your next BBQ. This classic style shines alongside grilled bratwurst, barbeque chicken, and all manner of summery sides.